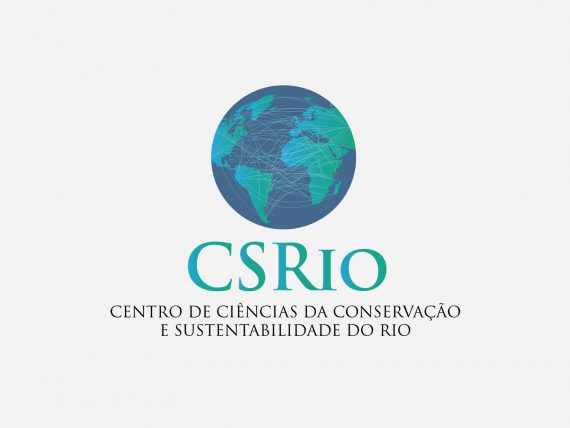 On April 15, 2016, The Rio Conservation and Sustainability Sience Centre (CSRio) was officially launched. CSRio was created on November 5, 2015 by the General Commission of the Department of Geography and Environment of the Pontifical Catholic University of Rio de Janeiro (PUC-Rio) in partnership with the International Institute for Sustainability (IIS).

The launch was attended by former Environment Minister Izabella Teixeira, the director of the Rio de Janeiro Botanical Garden (JBRJ), the vice-rector of PUC-Rio Josapá Carlos de Siqueira, the directors of IIS and coordinators of CSRio Bernardo Strassburg and Agnieszka Latawiec, the IIS team, representatives from different departments of PUC-Rio, among others.