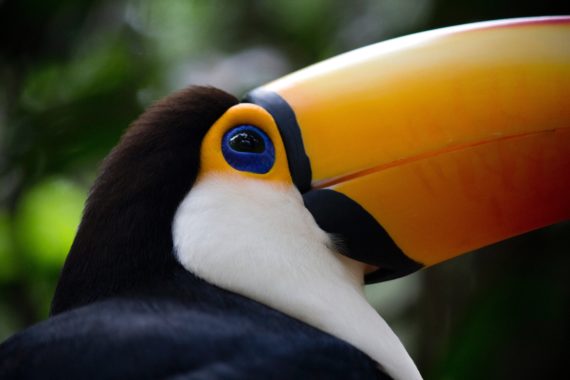 Of the more than 10,000 species of birds in the world, about 1,900 live in Brazil. However, in spite of this enormous richness, bird watching in Brazil is quite recent when compared to other countries. The first bird watching clubs came in the 1980s. While in the US, for example, where there are about 858 species, the first bird-watching records date from 1901 and today there are over 70 million observers.

In the last seminar of CSRio, the ornithologist biologist, Professor Henrique Rajãom spoke about the role of bird-watching in Citizen Science. According to him, birdwatchers contribute, for example, to conservation units in developing lists and records of new species; integration with the surrounding community; conservation incentive and long-term monitoring.
Citizen Science is a “partnership between amateurs and scientists in collecting data on a large geographic scale and over a long period of time, documenting ecological patterns and population trends” (Bonney et al., 2009).